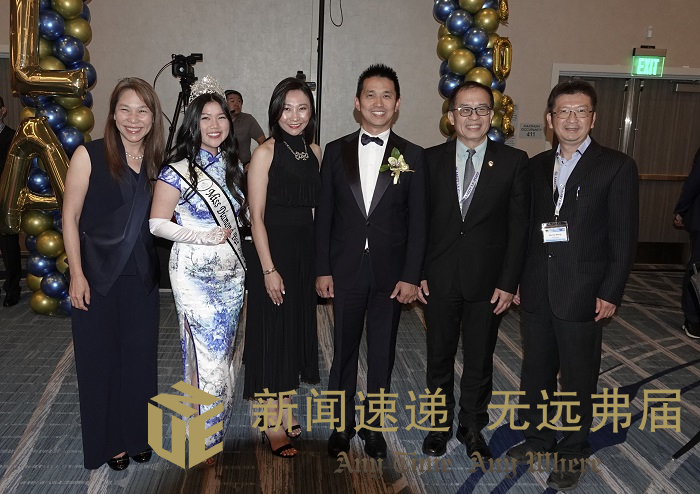 In order to recognize the outstanding contributions made by Asian-American scientific and technological personnel (professionals) to the country and the world, the “2022 American Outstanding Asian Engineers Award” (AAEOY) award ceremony and annual meeting was grandly held in Los Angeles on August 6. 16 outstanding Asian-Americans were awarded different awards. Allen Ku, President of Adesso, stood out from the many candidates and won the “Executive of the Year Award”. 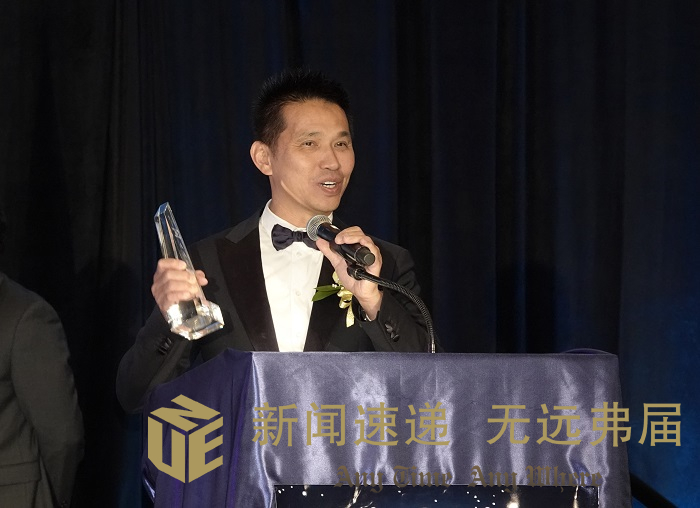 Allen Ku said: “It is a great honor to receive the “Executive of the Year Award”, this award belongs not only to myself, but also to all those who have worked with and supported us. First of all, I would like to thank all of our Adesso employees and suppliers in the United States, Canada, Europe and Asia who provide customers with the best designs, best quality products and best service. Secondly, thanks to our school, government, military (Cooperate Military) and health sector customers who work with us, I would not have had the opportunity to stand here today without the trust you have placed in us. Finally, I would like to thank the person who has supported me 24 hours a day, 7 days a week, for 20 years, and that is my wife. She has done everything she can to support our family, so that I have no worries. ”

Wu Lilun, Mayor of Walnut City, said that he was honored to be the Mayor of Walnut City to participate in the award ceremony and annual meeting of the Asian American Engineers Association. This dinner honored many outstanding engineers of Asian and Chinese descent, as well as high-tech personnel. The association gives them support and encouragement and awards them. 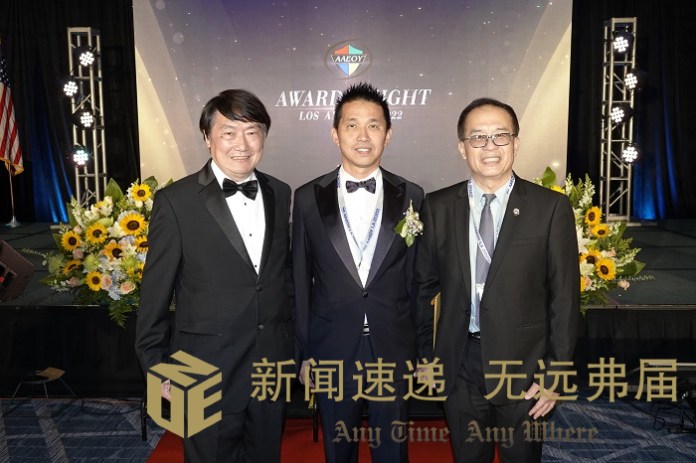 According to Wang Zhuqing, the preparatory chairman of the 2022 National Outstanding Asian Engineer Award, the American Society of Chinese Engineers (CIE/USA) was established in 1917 and is currently the only Asian organization member of the American Engineering Federation Committee. The America-China Union has seven chapters across the country and hosts dozens of technology and engineering events each year. Because there are seven chapters, the National Outstanding Asian American Engineer Awards ceremony is hosted on a rotating basis, and the 2022 ceremony is hosted by the Southern California chapter.

In 2002, the annual Outstanding Asian Engineer Award was held for the first time. In the past 20 years, nearly 300 winners have been awarded, including 9 Nobel Prize winners, many university presidents, company presidents, and academicians of the National Academy of Sciences / Engineering. talent. The National Outstanding Asian Engineer Award is a prestigious award that provides a physical platform and forum for the business community, government, and academic institutions. Its purpose is to recognize the outstanding achievements of Asian-American professionals in science, engineering, technology, scholarship, and public service, and their outstanding contributions to national development and even world civilization. 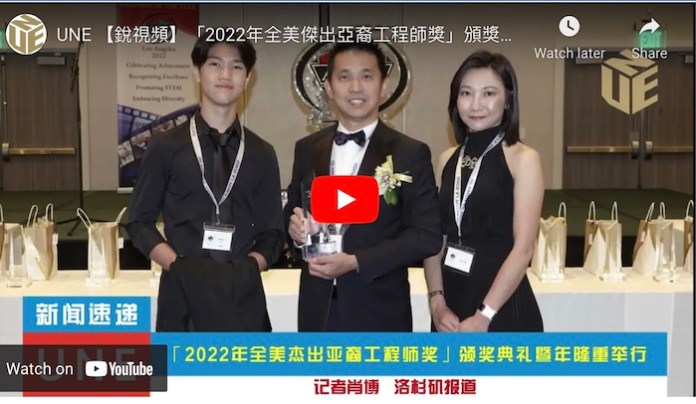 It is reported that Allen Ku’s major is electronic engineering, and he has precise business vision and long-term business acumen. In 2002, he boldly acquired Adesso Technology Co., Ltd., a poorly managed American company. After more than ten years of development and scientific management, he has built it into one of the fastest-growing electronic technology companies in the United States, and has become one of the fastest growing electronic technology companies in the United States. The industry status of the top three global distributors in the industry. Allen Ku attaches great importance to the advantage of Adesso’s access to mainstream merchants in the United States. Through brainstorming, continuous innovation and integration, he has developed a unique business path in the electronic product market, and successfully ranked among the three major global channels. business.